I could sing of your love forever

I could sing of your love forever: This is one of the greatest Worship Songs of all time
Vers
Over the mountains and the sea
Your river runs with love for me
And I will open up my heart
And let the Healer set me free
I’m happy to be in the truth
And I will daily lift my hands
For I will always sing
Of when Your love came down yeah

Chorus
I could sing of Your love forever
4x

Martin James Smith – the man behind 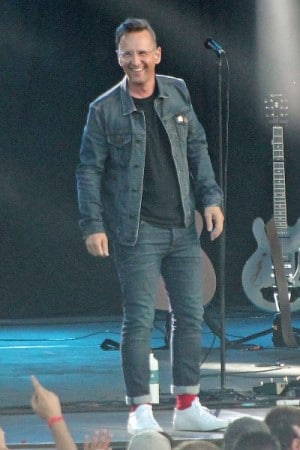 This is the auther of the song

Martin James Smith (born July 6, 1970) is an English singer, guitarist, songwriter and producer. Smith was the frontman of the Christian rock and worship band Delirious? When Delirious? was disbanded in 2009, Smith became a solo Artist.

He was an sound engineer at ICC studios in Eastbourne, before he became an full-time-musican.
1995, Martin and his wife were involved in a near-fatal car accident and during the weeks of his recovery, he decided to become a professional musician. This inspired him for writeing the song „August 30“. 1996, the band, now known as Delirious?, became a full-time endeavour. Smith’s band, Delirious?, produced some of the greatest songs in Christian music, for example „History Maker“, „Did You Feel the Mountains Tremble?“, „Deeper“, „Majesty (Here I Am)“, and „What a Friend I’ve Found“. He is still touring all around the world and making worship. Acutally his brand new Album i out now, here you can listen to it for free: click here 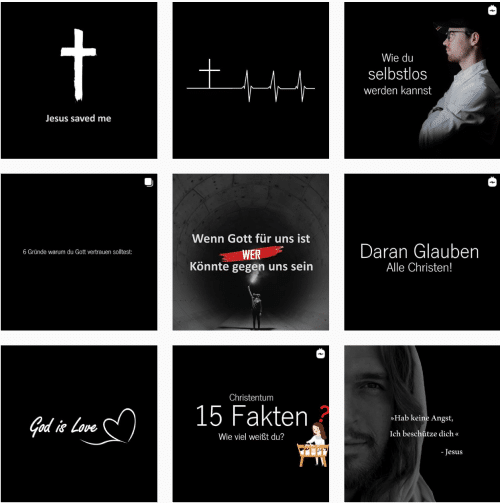 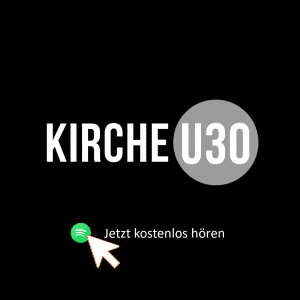 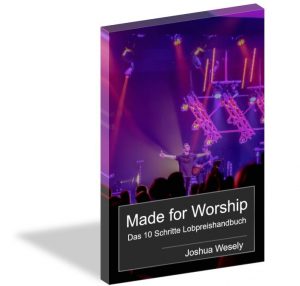