Open the eyes of my heart lord

This is one of the greatest Songs in the Christian history: Open the eyes of my heart lord

Open the eyes of my heart lord:

Lyrics of Open the eyes of my heart 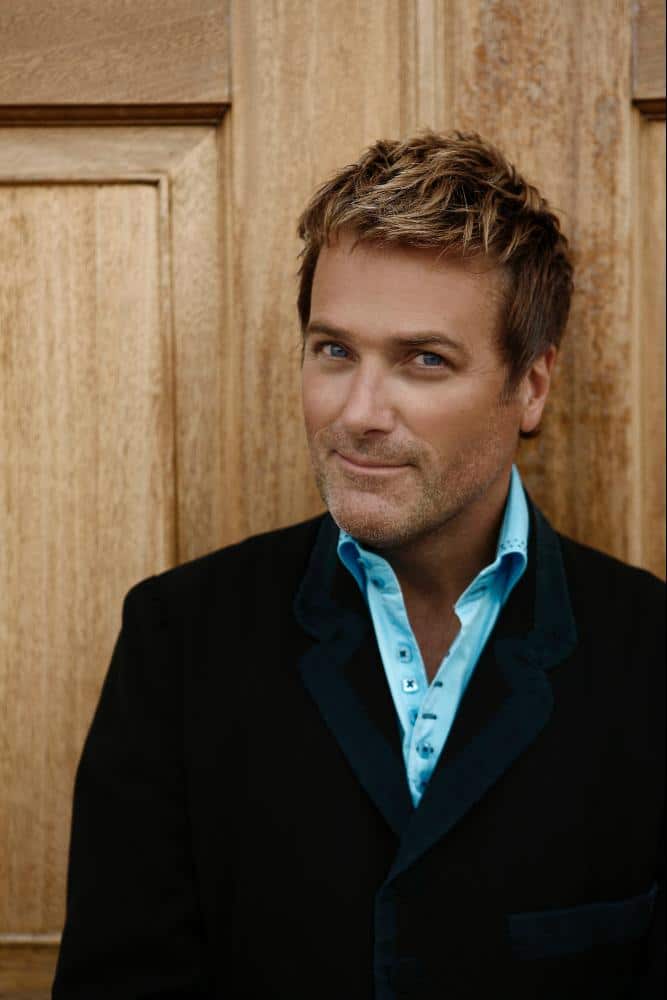 Since his first album Project (1983), Michael W. Smith has become one of the most popular artists of Contemporary Christian.

Music (CCM) and has also found a wide audience. Smith sold more than seven million albums and received ten gold records,
seven platinum records and two Grammys by 2016.
In his youth, Smith suffered from severe drug and alcohol addiction. During this time he was a member of several local bands and developed his songwriting skills there. In October 1979 Smith collapsed emotionally and mentally. Through this incision, Smith recalled his Christian faith from his childhood and overcame his addictions. He then began playing keyboards for various bands on the CCM.
In 1981 Smith became a songwriter for Meadowgreen Music, where he wrote some very successful gospel hits for artists such as Sandi Patty, Kathy Troccoli, Bill Gaither and Amy Grant. The following year, Smith began playing as a keyboarder for Grant on the Age to Age tour. In 1983 he recorded his Grammy-nominated album Michael W. Smith Project.
In 1984 he released his second pop album and began his own tours. In 1986, he released his critically acclaimed album The Big Picture, produced by Johnny Potoker, who otherwise worked with artists such as Brian Eno, Genesis, Madonna, No Doubt and the Talking Heads.

After the release of his album i 2 (eye) in 1988, Smith again accompanied Amy Grant on her Lead Me On World tour. Released in 1999, This Is Your Time was inspired by the school massacre at Columbine High School.
Smith wrote his song There She Stands at the request of George W. Bush, with whom he had met in the White House, following the terrorist attacks in the USA on September 11, 2001. Smith played the song at the 2004 Republican Party Congress in New York City.
Smith also wrote some books. On February 17, 2006, his film The second chance was released in American cinemas, where he makes his debut as an actor and plays a leading role.
In order to help young people, he has set up the Rocketown project, a kind of disco combined with youth work, to reach children who live in the streets without a goal in their lives. On his 50th birthday in October 2007, his third Christmas album “It’s A Wonderful Christmas” was released, which he had recorded at Abbey Road Studios in London in the spring of that year.

In 2008, A New Hallelujah was released, a live recording of the worship concert of the same name in Houston with Israel Houghton and, among others, the African Children’s Choir as guest.[1]
Smith has given concerts in Germany in 2003 (Wetzlar and Siegen), 2005 (Karlsruhe), 2007 (Karlsruhe), 2009 (Lemgo) and 2015 (Heilbronn)

Our God is an Aweseome God: By Michael W. Smith